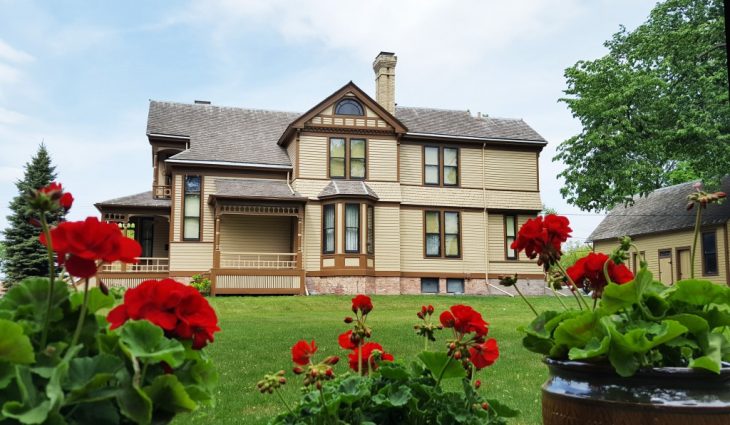 This sample itinerary can be customized for any time of year.

The Historical & Cultural Society of Clay County invites you to explore the history and rich heritage of the area. With a variety of exhibitions, cultural festivals, films, lectures, and historical sites, your groups will receive a full immersion in the culture of Fargo-Moorhead and the Red River Valley.

10:00am – 12:00pm
Your adventure begins at the Hjemkomst Center. Get an up-close view of the jaw-dropping Hjemkomst, a 76-foot-long Viking ship, complete with Igor, the dragon figurehead. In 1982 the ship sailed from Duluth to Norway after local educator Robert Asp built it in a Hawley potato shed. His family and friends completed the voyage in 72 days. Explore the ship gallery and learn this 20th-century Viking saga, worthy of a Norse legend. Follow that story with a guided tour of the Hopperstad Stave Church, a replica of the Viking-age stave church located in Vik, Norway. Discover more of the strong Scandinavian culture of the region and learn about the craftsmanship that went into the detail of this local wonder.

12 – 1:00pm
The Minnesota culture doesn’t stop there. Take a seat at the Rex Café under the Hjemkomst Center atrium and indulge in some local fare like the Messy Sven, Ole’s Potato Salad Sandwich, or Mosquito Bites. The café now sits at the site of the former Rex Hotel, a prominent locale built by The Duluth Brewing & Malting Co., named after one of their beers, and rich with the sordid history for which Moorhead was once famous.

1 – 3:00pm
After lunch, continue your journey into Fargo-Moorhead’s local history and culture. Take a stroll through the rest of the fantastic exhibitions, but start with Wet and Dry: Alcohol in Clay County, 1871-1937. This local exhibition runs until January 8, 2018 and details the role of booze in a city that started with a railroad and a gunfight, continued through Prohibition-era speakeasies, and still exists as one of the binge-drinking capitals of the U.S. Explore the spirited debates surrounding the issue in three major periods: Settlement, the Saloon Era, and Prohibition.

3 – 5:00pm
If you’re not enjoying one of HCSCC’s major cultural festivals or sticking around for a special event or lecture, then check out their historical sites (The Bergquist Cabin, the Comstock House), or explore the rest of the Fargo-Moorhead community. Take your new knowledge of alcohol in the region to one of the area’s fantastic local breweries, stop in at a top-notch museum, and finish the day with a meal from Fargo-Moorhead’s famous restaurant scene.

For more information or to customize this sample itinerary for your group, contact the Historical & Cultural Society of Clay County at 218-299-5511 or visit www.hcscconline.org. 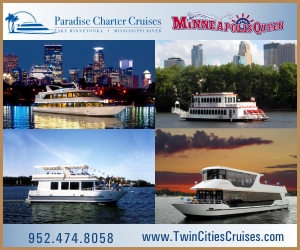 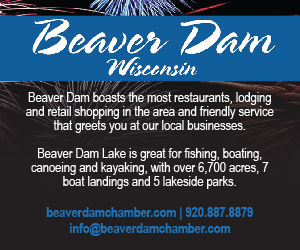 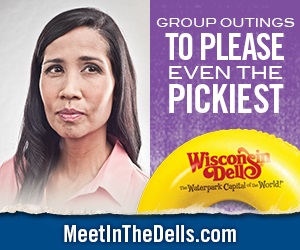 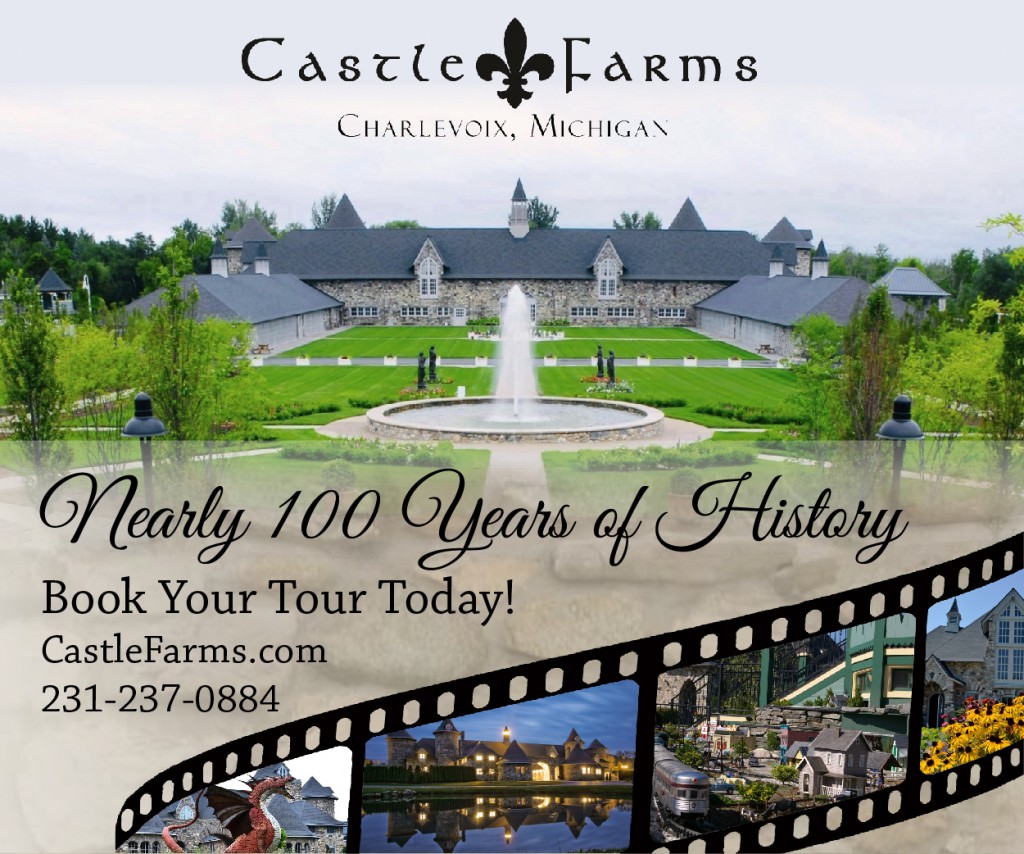 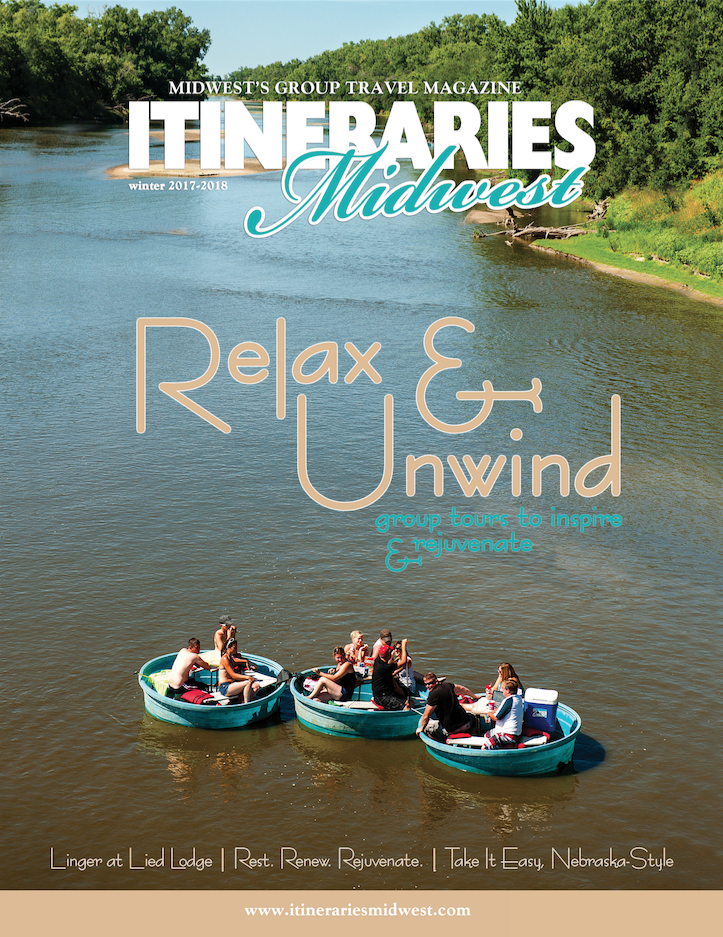